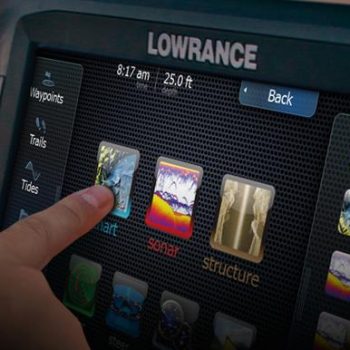 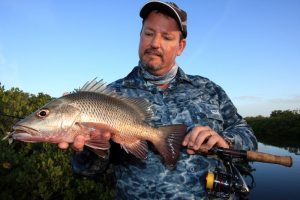 LOWRANCE has recognised the growing trend towards touch screen technology with the announcement of its wide-screen HDS Gen2 Touch range.

The new Touch range is availble in 7, 9, and 12-inch displays and has several additional and innovative features not previously available.

“The revolutionary integration capabilities of the Gen2 Touch paired with built-in Broadband Sounder and StructureScan HD help our customers get the most from each on-the-water experience.”

Easy-to-Use, Touchscreen Control: Featuring high-bright, 1200 and 1500 nit, sunlight-viewable displays; Lowrance says HDS Gen2 Touch models provide the flexibility to customise and configure personal screen views with up to four panels at once, and have the added advantage of a new three-panel, vertical-page view. Effortless touchscreen operation makes panning and zooming fast, responsive, and most of all, easy to learn with its intuitive icon-driven menu. The HDS Gen2 Touch also provides five push-button options, allowing users to easily remain in complete control in any boating situation.

The systems also feature Lowrance’s premier TrackBack functionality, allowing anglers to scroll-back through recorded sonar history to review and zoom-in for a closer look at bottom structure or fish targets, and pinpoint locations with a waypoint. The Gen2 Touch now also includes an innovative window above the screen to allow users a better idea of their trackback history. 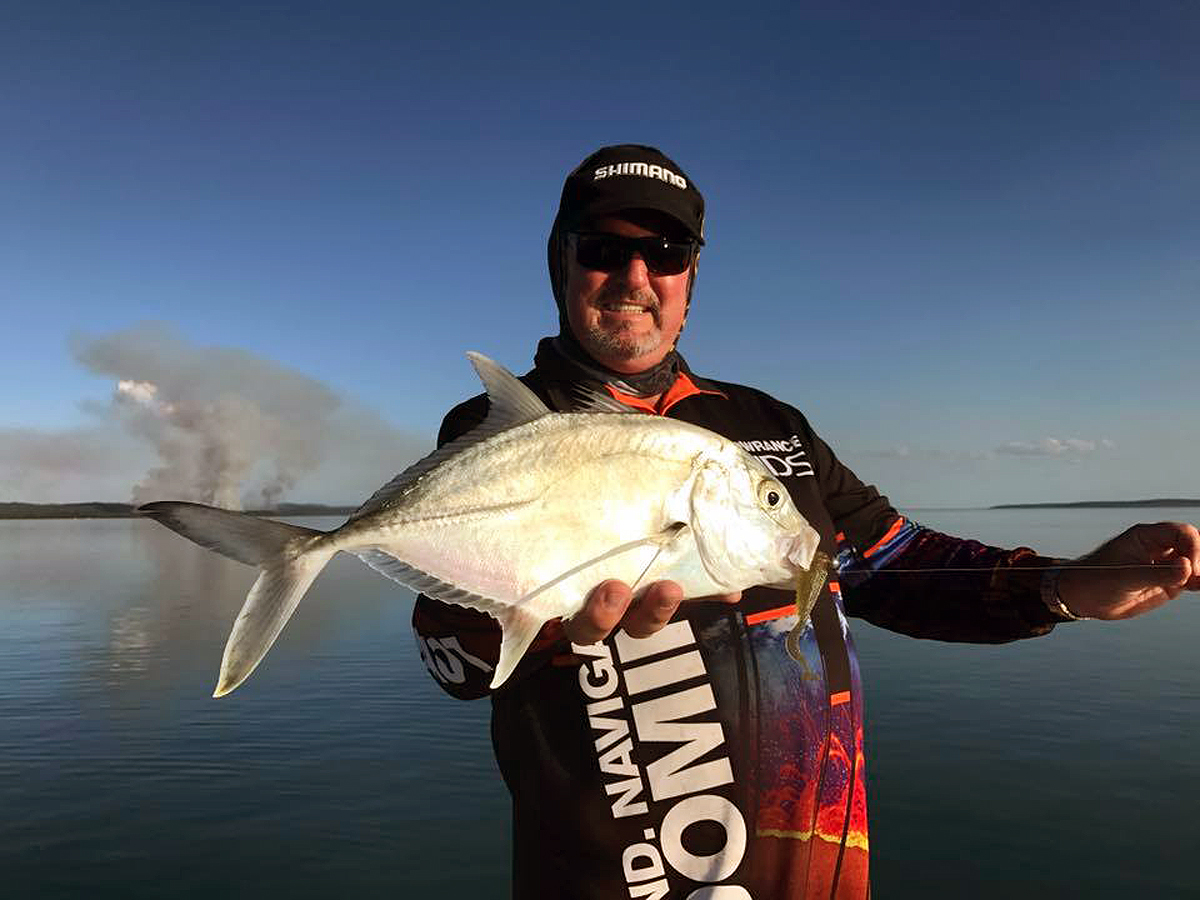 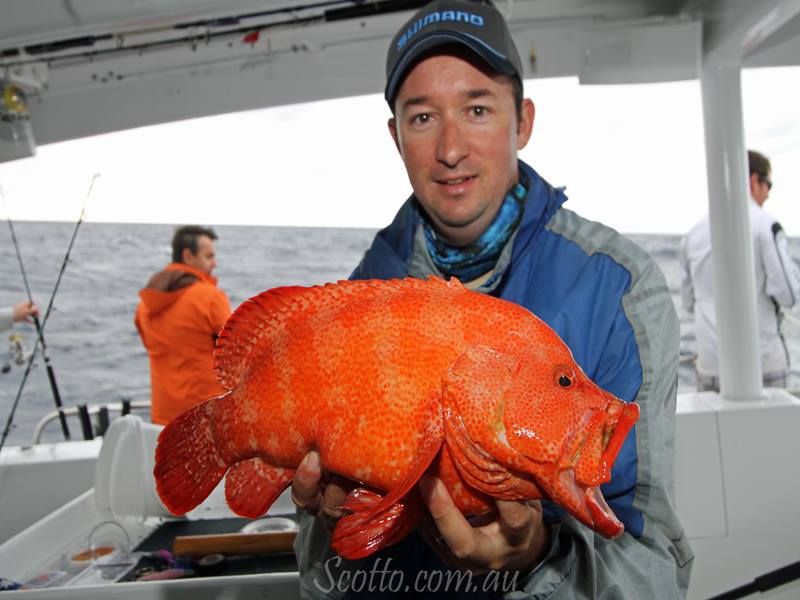 Over the top of Fraser ! 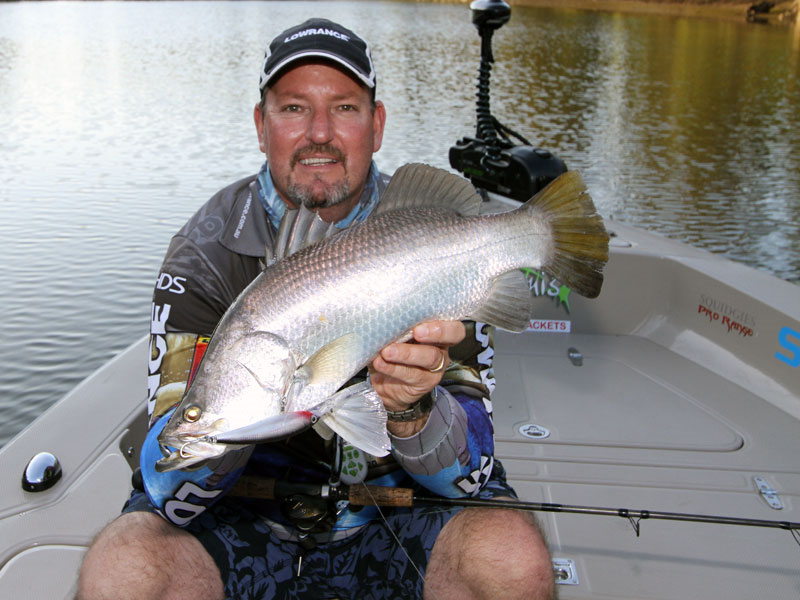 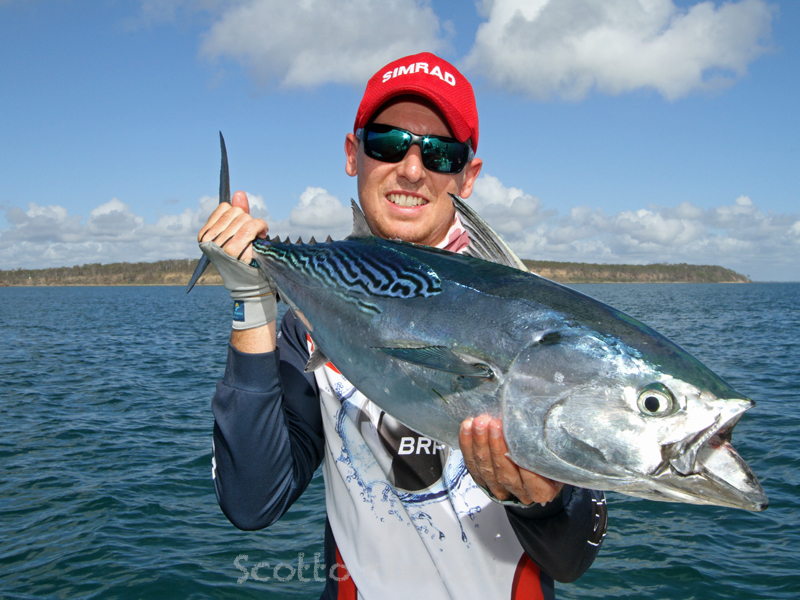 Chloe Taylor & Tom Laurence ( www.shefishes.com.au/ ) missed out on getting any longtails during their last visit before Christmas – so we got …